The  VON label was  based in the Von  Theatre in Booneville  and appears to have been a spin off from the "Dixieland Jamboree"; a regular Saturday night feature at the  Von Theatre.  It was a  relatively short  lived affair, from late 1954 thru to the end of 1955 or perhaps early 1956, during that time the label issued just six records.

"The South's Most Versatile Singer"
AND HIS SOUTHERN BOYS 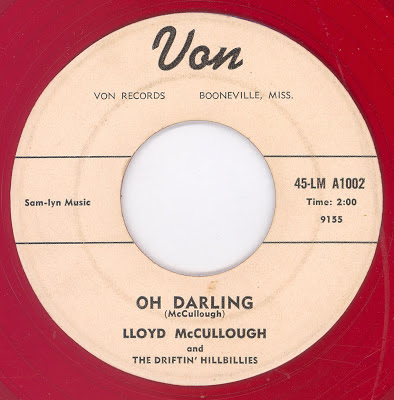 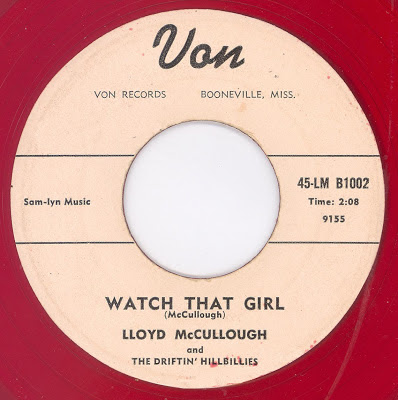 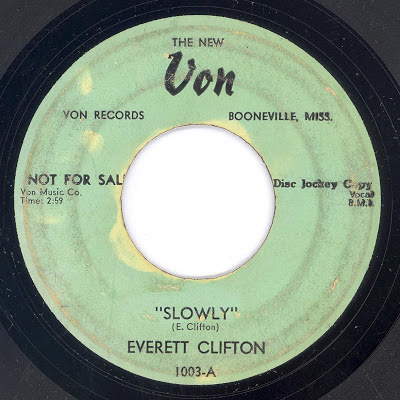 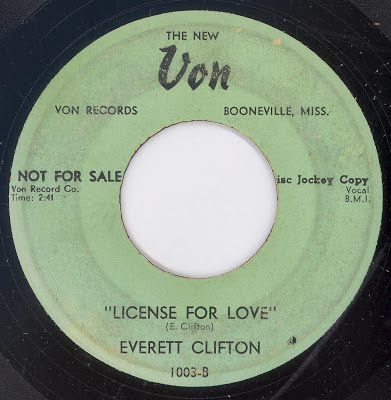 Posted by HILLBILLY RESEARCHER at 20:37