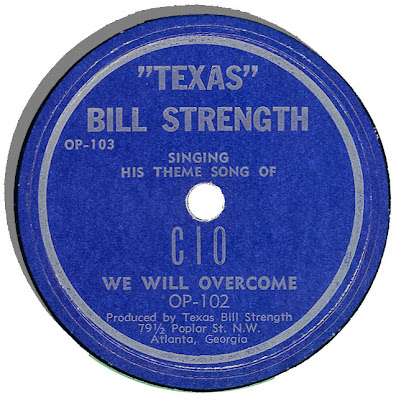 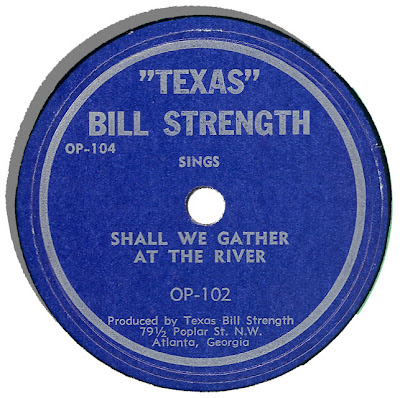 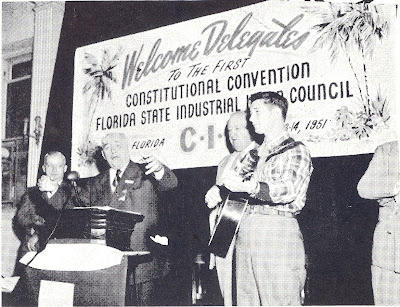 OP 102 was also released on 4 STAR X-36 and 4 STAR 1449. I am not sure which came first, the OP or the 4 STAR releases; although given that the OP release has 4 STAR master numbers in the deadwax I suspect that one or both of the releases on 4 STAR predate the OP release.

Posted by HILLBILLY RESEARCHER at 19:28