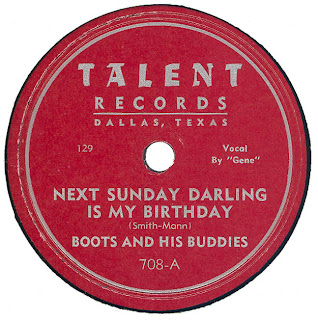 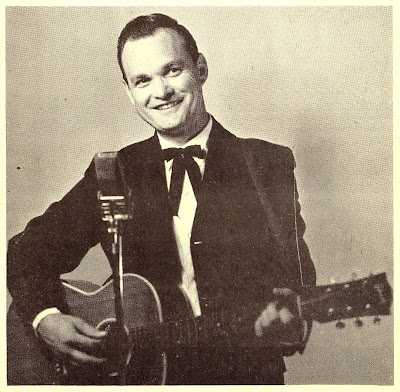 BILLBOARD dates seem to jump backwards and forwards with no clear logical pattern, which tends to suggest that TALENT were sending old and new releases to BILLBOARD at the same time and continued to do so throughout the life of the label.

Posted by HILLBILLY RESEARCHER at 20:17