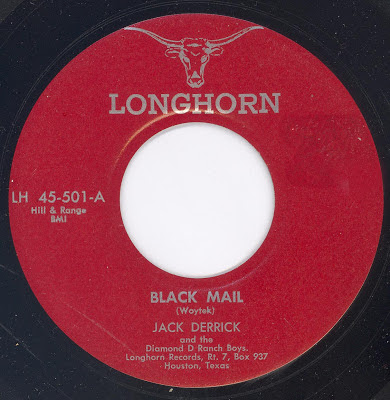 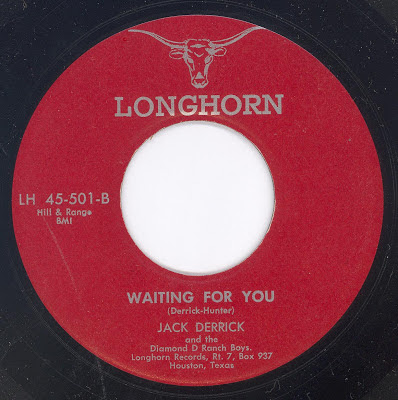 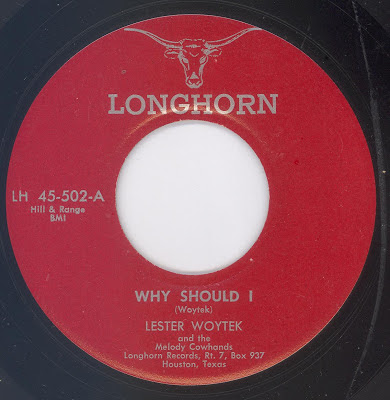 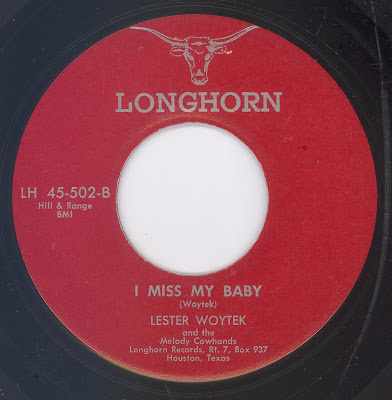 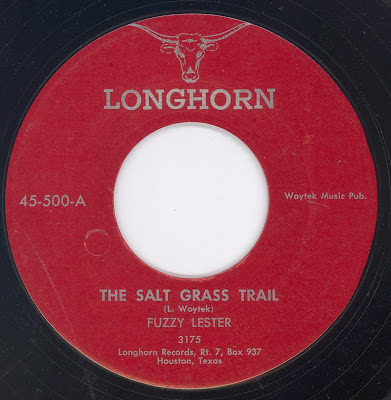 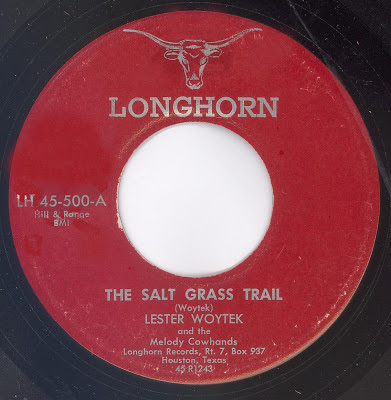 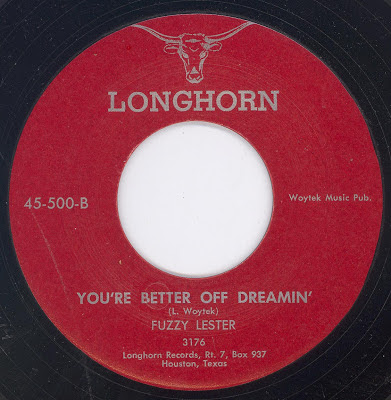 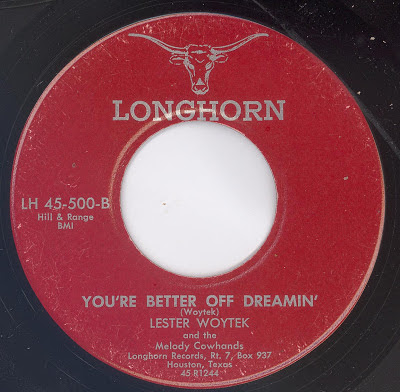 Posted by HILLBILLY RESEARCHER at 20:23 2 comments:


Having played the RAYMOR versions of "Chilli Dippin' Mama", I thought I might put up the other two versions that I have of the song. The earliest version known to me is Vernon Way's. Note that Way's effort is credited to just Stan Shirley. I don't know when HILLBILLY ALL STAR 1306 was issued, but musically it could be anytime between 1948 - 1953. Betty Coral's version is my favourite, partly because of the mention of Gene Autry. Interestingly by the time Betty Coral had recorded the number in 1954, the composer credit was just down to McCollister, no mention of Shirley! There is a version of the song on GOLDENROD 301 by Joyce Poynter, but that one owes more to Rock & Roll than Hillbilly. Although at least Poynter's attempt at the ditty credits both McCollister and Shirley as songwriters 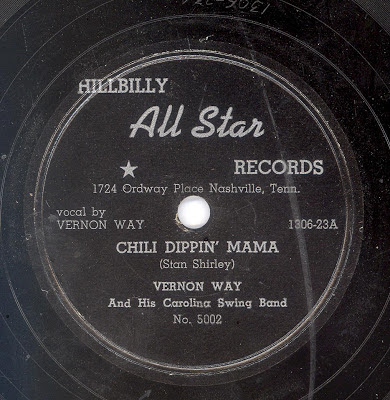 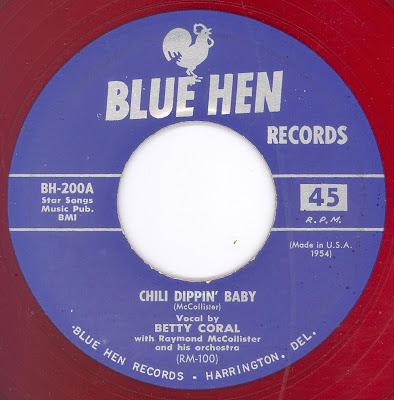 Finally, is there a problem with the DivShare Player? Can you download the mp3's? I had a problem sometime ago, but please let me know if you are having difficulties in downloading the music.

Posted by HILLBILLY RESEARCHER at 15:43 2 comments: 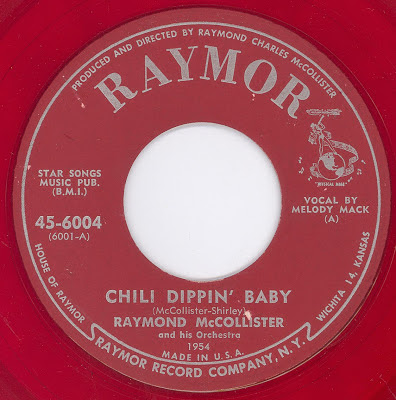 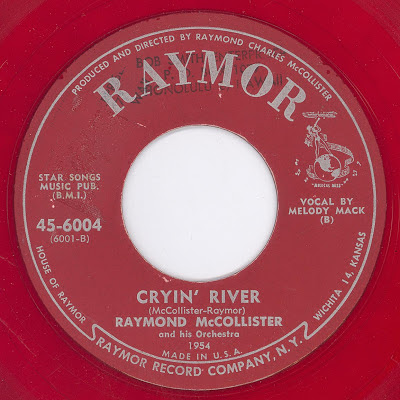 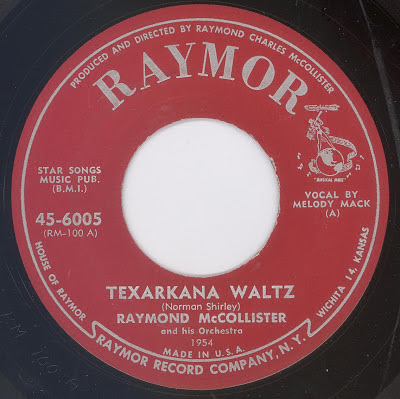 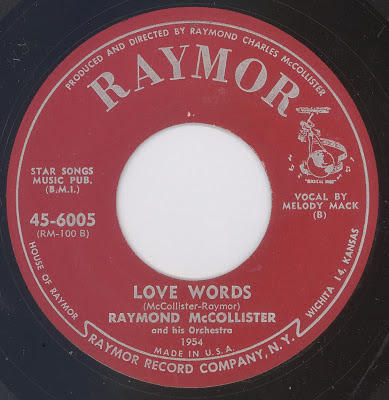 Posted by HILLBILLY RESEARCHER at 18:35 3 comments: 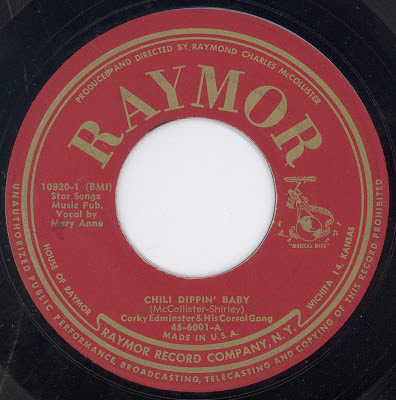 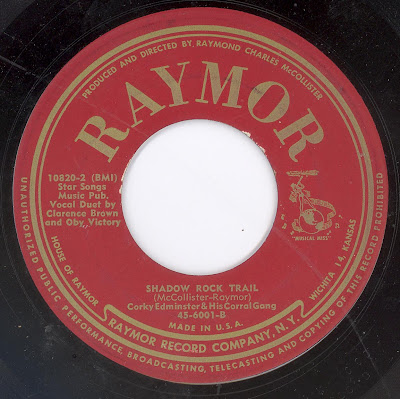 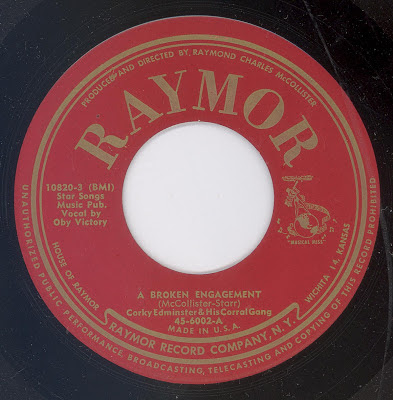 
Posted by HILLBILLY RESEARCHER at 21:11 2 comments:

I have no idea if these two recordings were ever issued, but a Bobby Watkins had a release on STOMPER TIME (859) in the late Fifties, as both songs ("I Just Don't Love You" b/w "I Just Can't Wait") were written by Watkins Bros, I assume that this was the same outfit. The STOMPER TIME material is not streactly speaking Country or Hillbilly, although there is a steel guitar on one of the recordings. 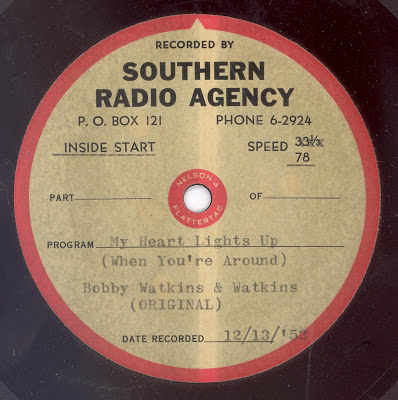 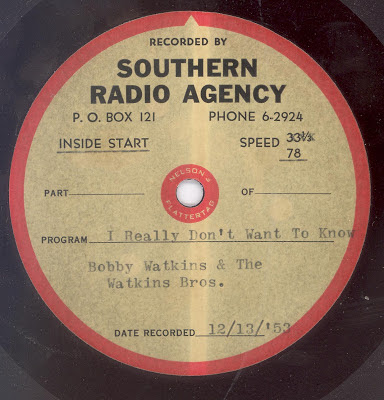 Posted by HILLBILLY RESEARCHER at 19:49 No comments:

Part of the fun in collecting, and in trying to research the music itself, is the pleasure in coming across something that had hitherto not been documented. Stumbling across a copy of the six track 78rpm extend play disc shown below, certainly caused some degree of excitement. Of course that delight is tempered by the thought that if this is issue number 502, then what on earth is 501, another selection of recordings by Chuck Harding and ensemble? The material is of course covers of contemporary hits of the day, which would have placed the record it sometime around the end of 1953. You will note from the label scans that Oneda Hardings Christian name was misspelled on the label as Onedia! 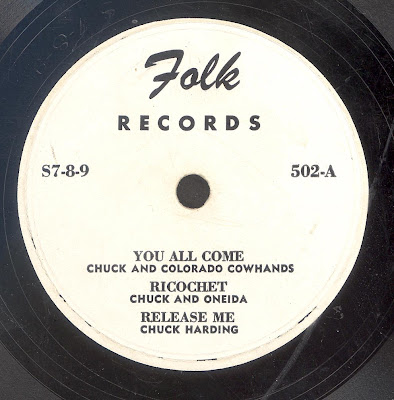 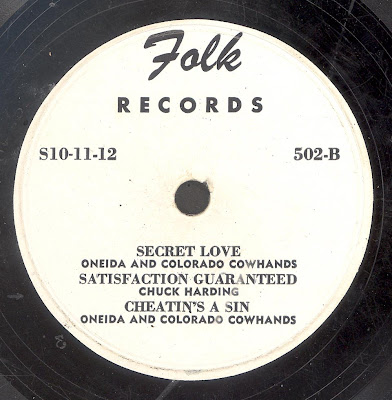 Please note: Unfortunately "Secret Love" skips a few grooves so is not included amongst the audio tracks

Posted by HILLBILLY RESEARCHER at 21:06 No comments: 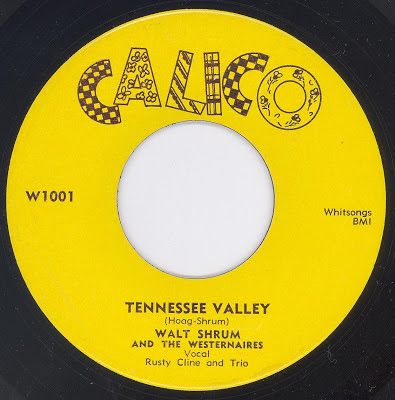 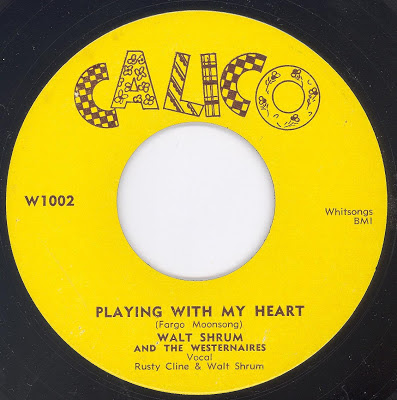 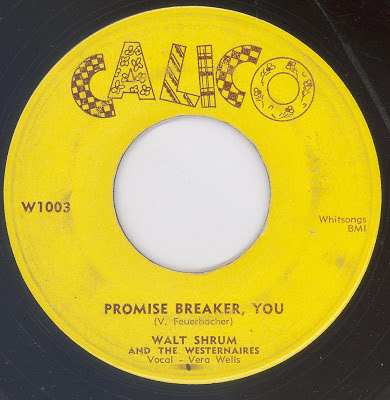 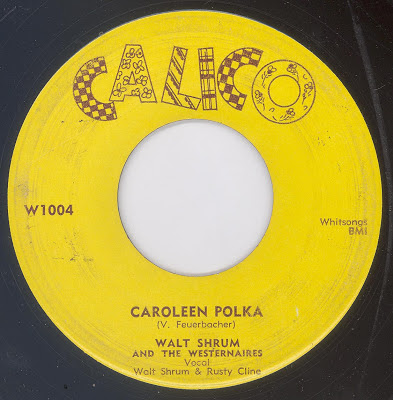 I assume that The Three Shif'less Skonks here are the same act who were originaly part of The Frontiersmen; that of course is an assumption which might be right or wrong? The record appears to date from The Fifties and was pressed by The Coast plant. 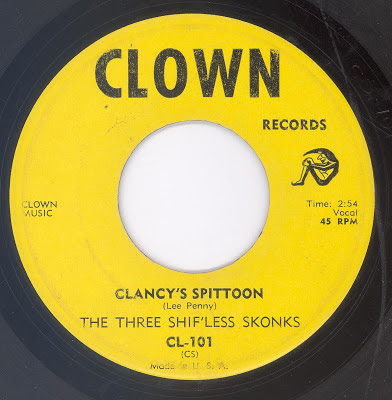 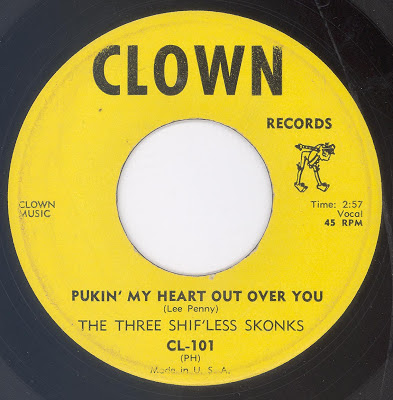 Posted by HILLBILLY RESEARCHER at 18:44 No comments:

I’d like to Thank Everyone for taking the time and trouble to submit feedback. I still have quite a few to read through and post; for those who left an email address, I will be in contact soon. 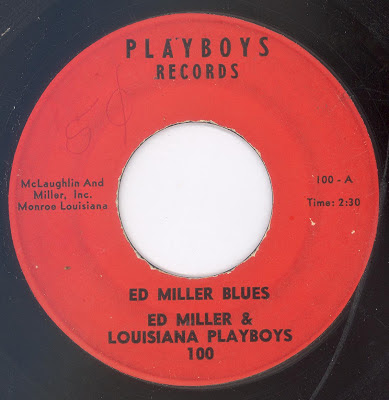 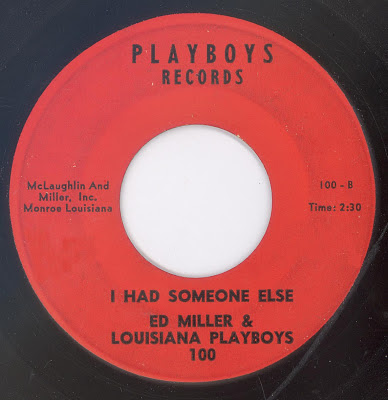 Posted by HILLBILLY RESEARCHER at 20:03 2 comments:

MEANWHILE - BACK AT THE RANCH!

After eighteen months or so abscence, thought I'd better get the Blogg up and running again. Will have to start slowly, I see their are 85 comments to be read, digested, and posted, so intially I will start by posting new items once a week, then increse the frequency to two or three times a week.
Posted by HILLBILLY RESEARCHER at 19:29 No comments: