Ol' Red River Dave rarely let an opportunity pass by without penning some ditty about the trials and troubles of life. T Texas Tyler attracted Dave's attention back in 1958 when Tyler was caught by the law in possession of a small amount of marijuana. I haven't been able to ascertain whether or not Tyler received a custodial sentence for this heinous crime? Whether he did or not is academic because Dave McEnery quickly recorded and released "Jailhouse Blues" on his own YODELING label, which I note from the label was issued in YODELING's "1958 Juke Box Series" which I suspect was the sole release in that particular series. 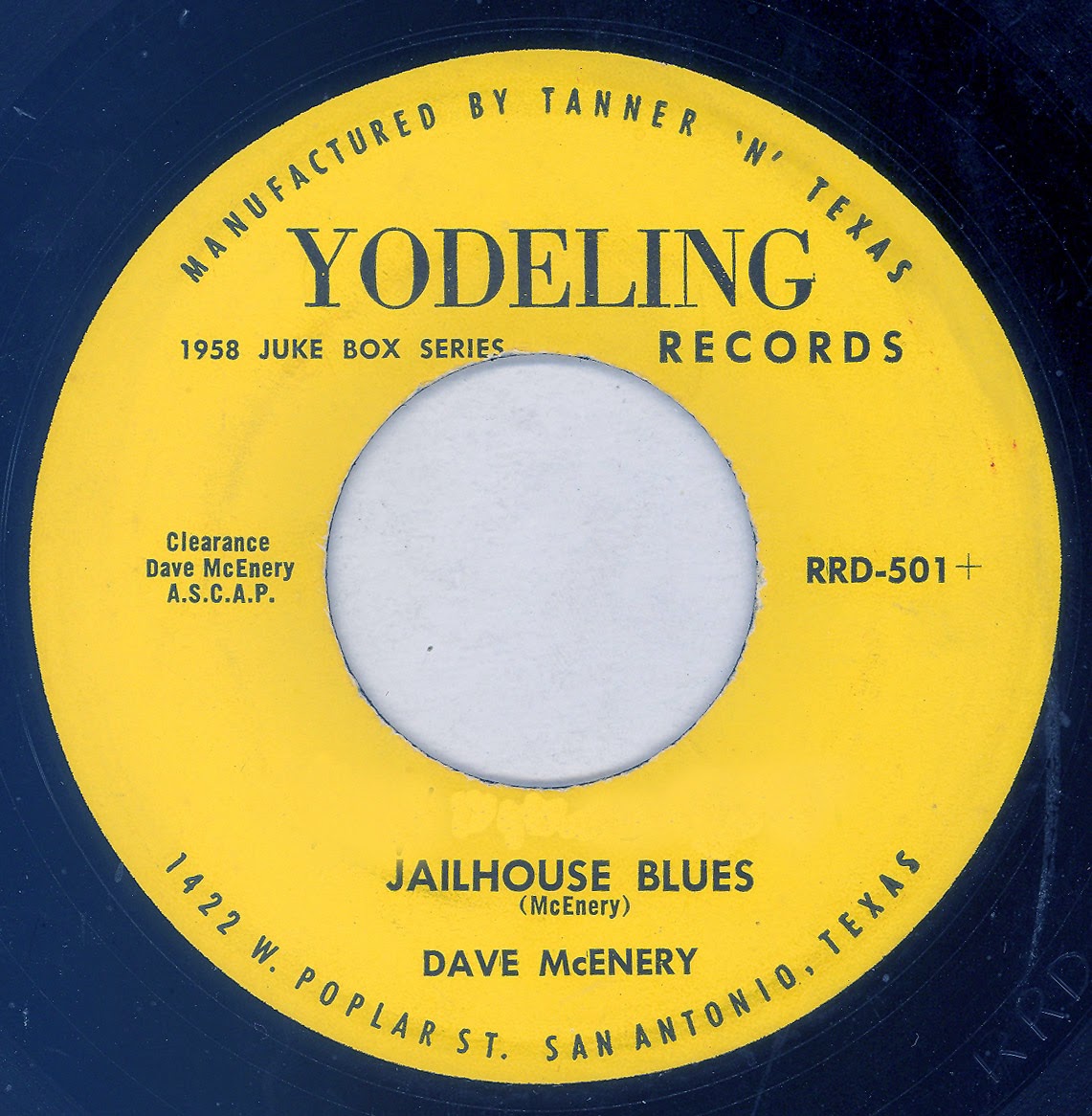 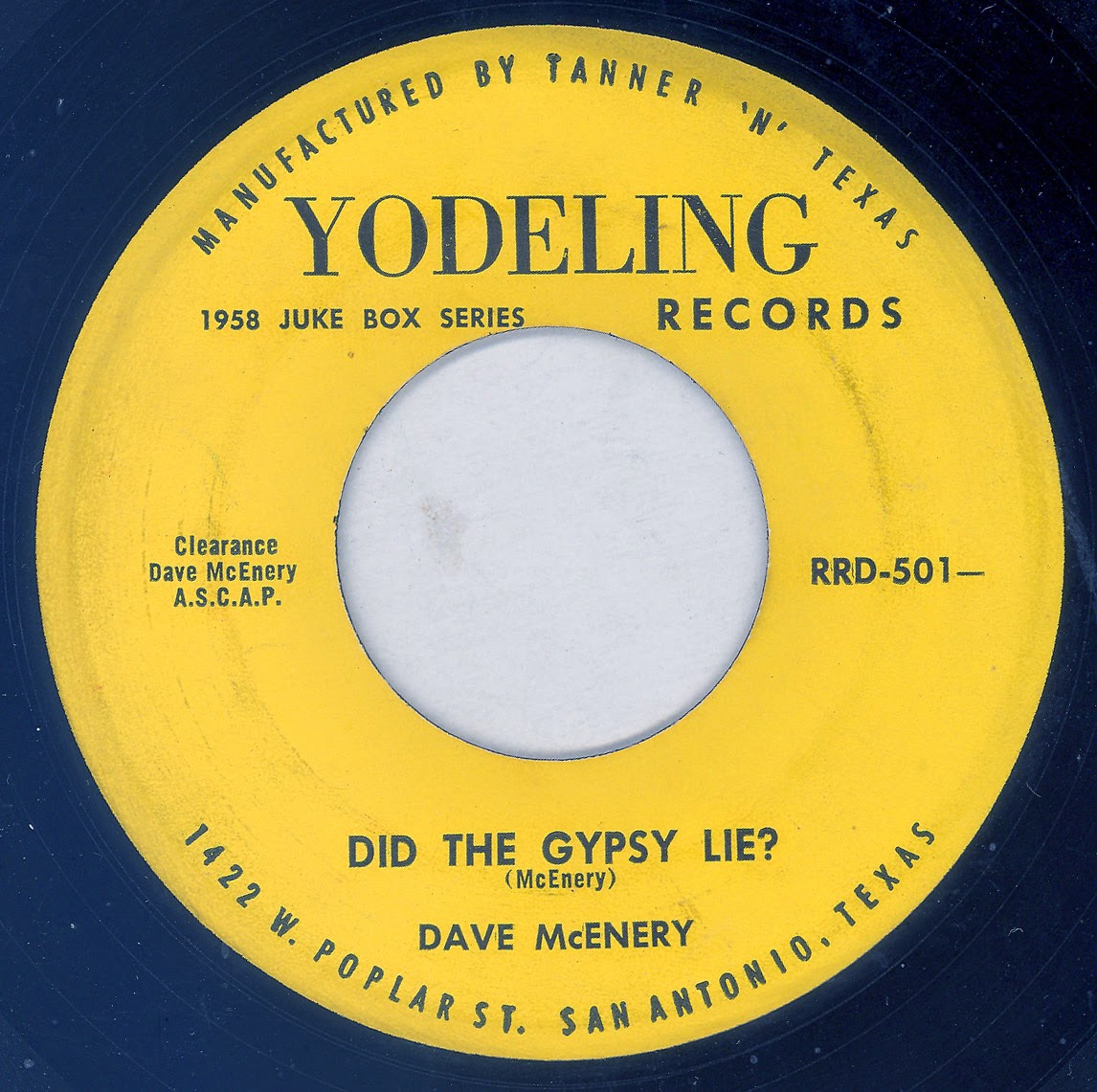 PLEASE NOTE "Did The Gypsy Lie?" is a bit noisy

Posted by HILLBILLY RESEARCHER at 20:50 No comments:

Another selection of Sacred Offerings, this time from The Burchfield Brothers, once again I have no idea who the Brothers were, where they hailed from, and did they record anything else other than the four recordings featured here. The master numbers suggest that there may be at least four unissued recordings sitting in the vaults somewhere. 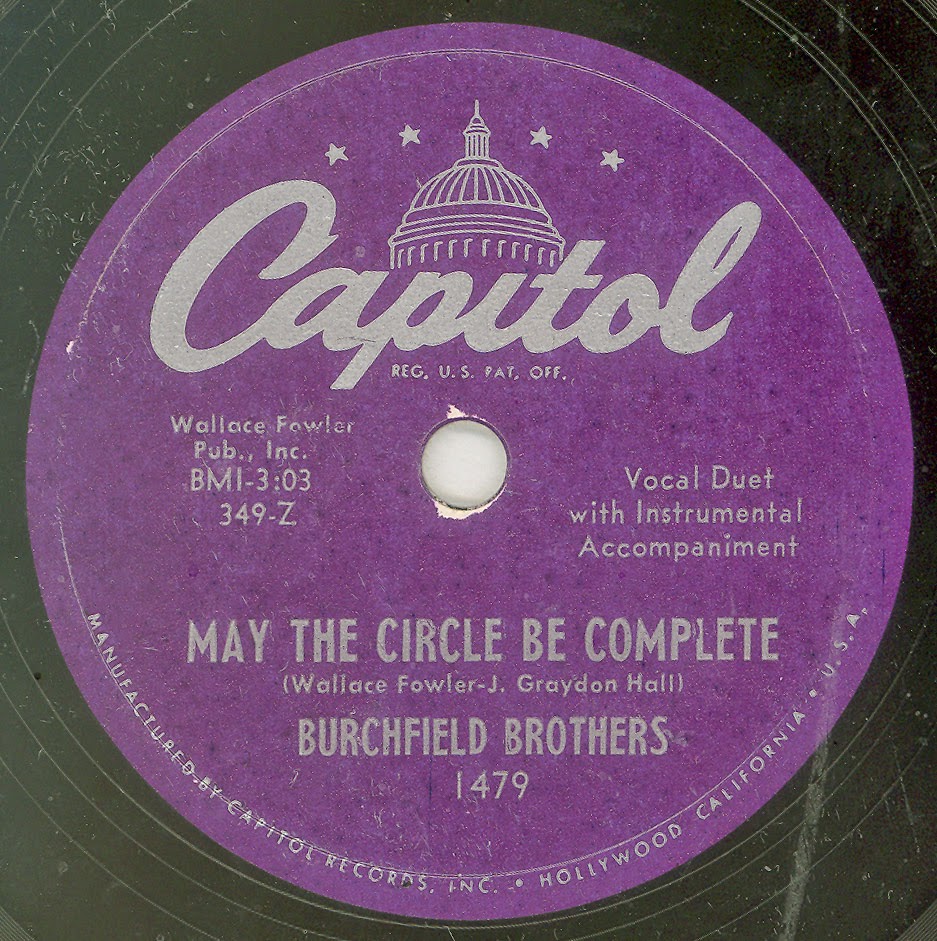 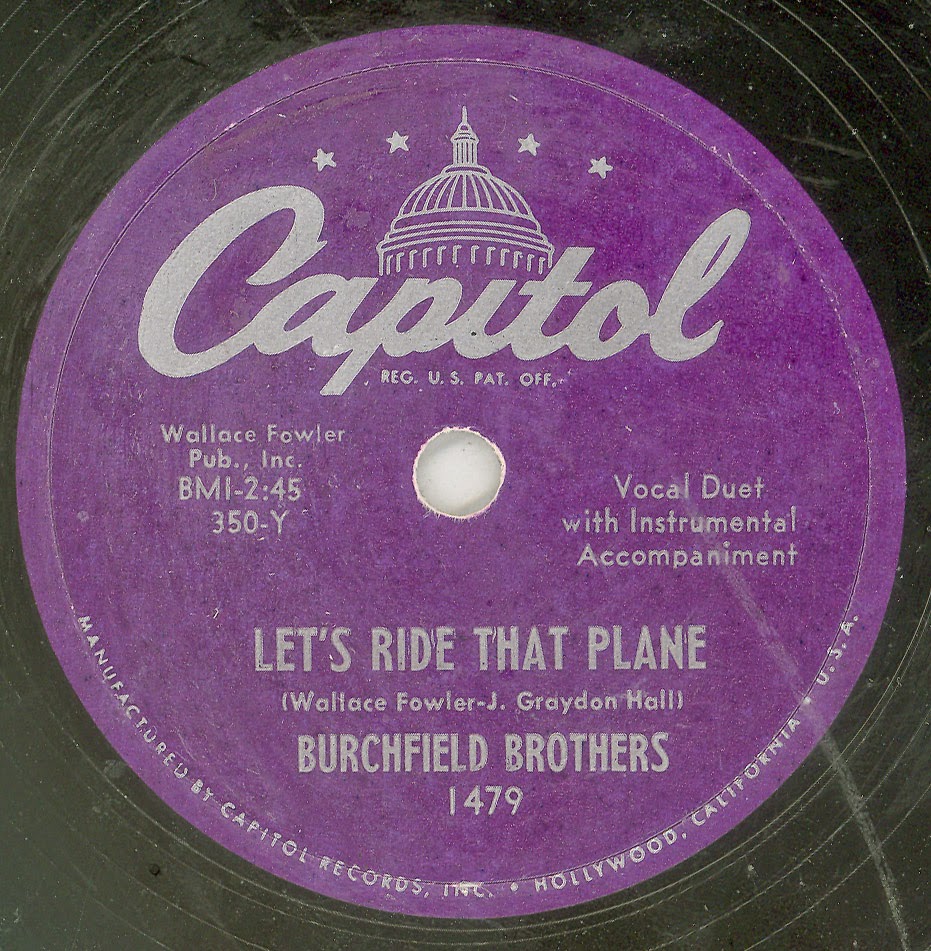 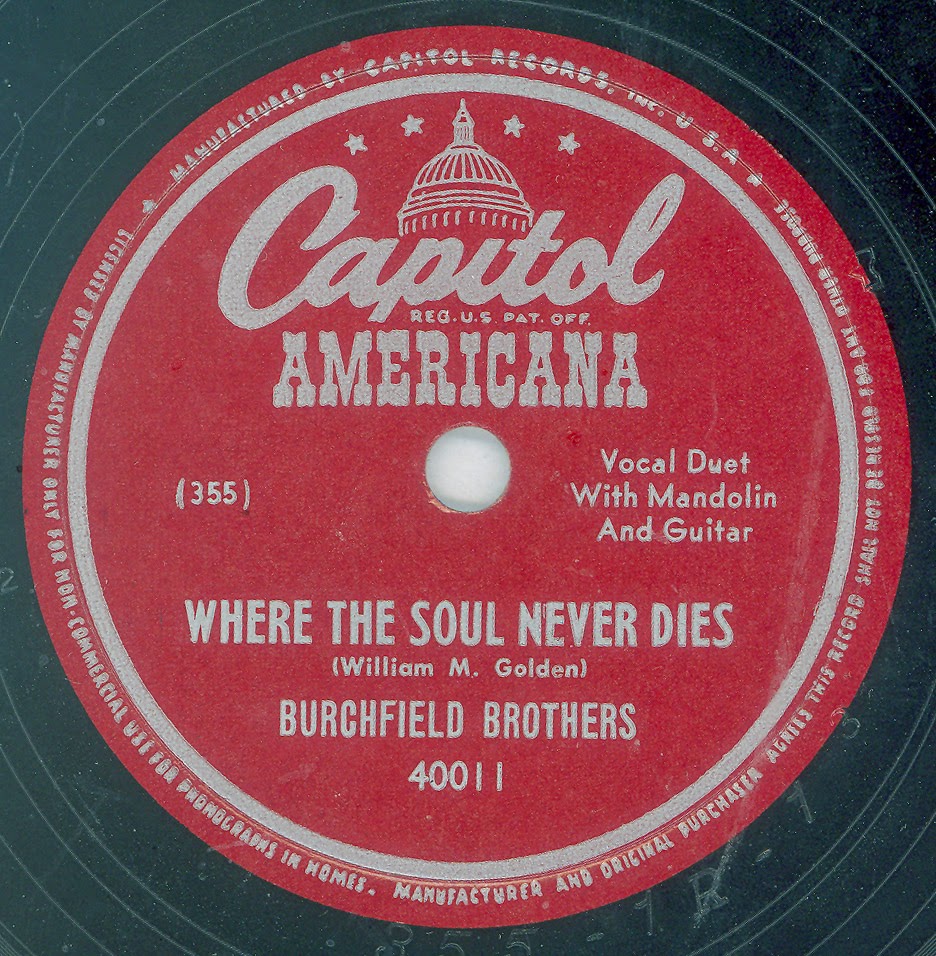 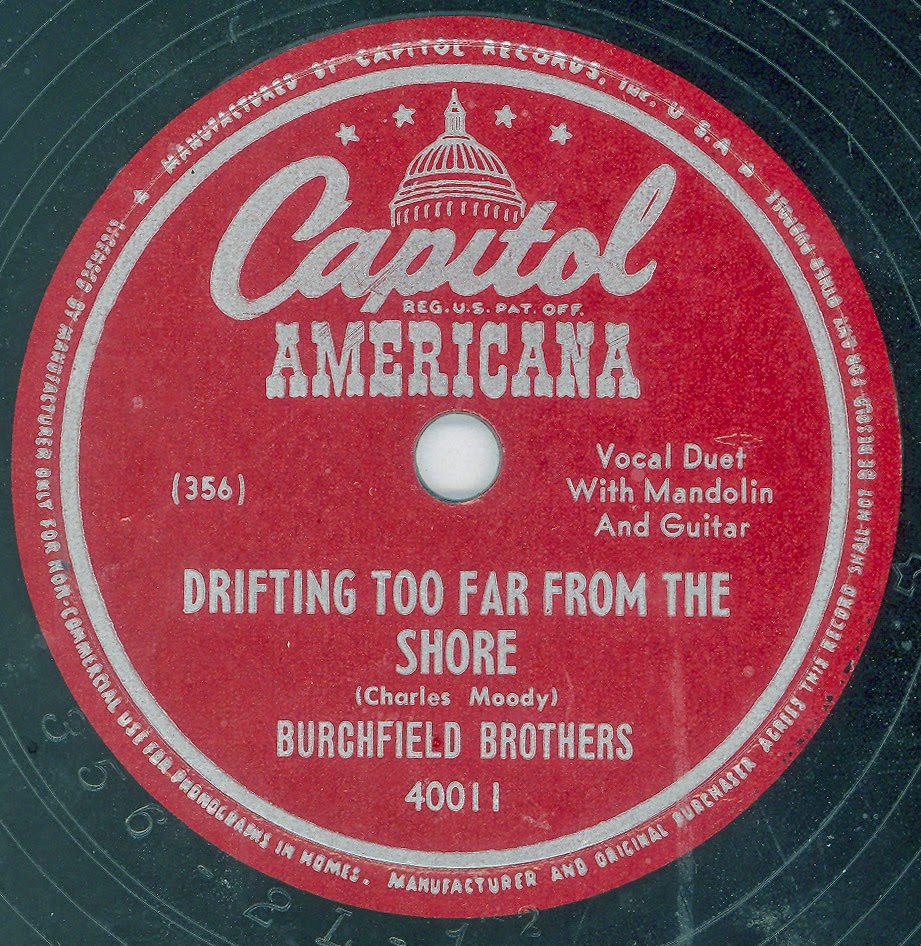 Posted by HILLBILLY RESEARCHER at 20:54 No comments:

I have no idea which Turner Brothers these are; I assume that it is Red and Lige Turner, reunited after an absence of some fifteen years or so. 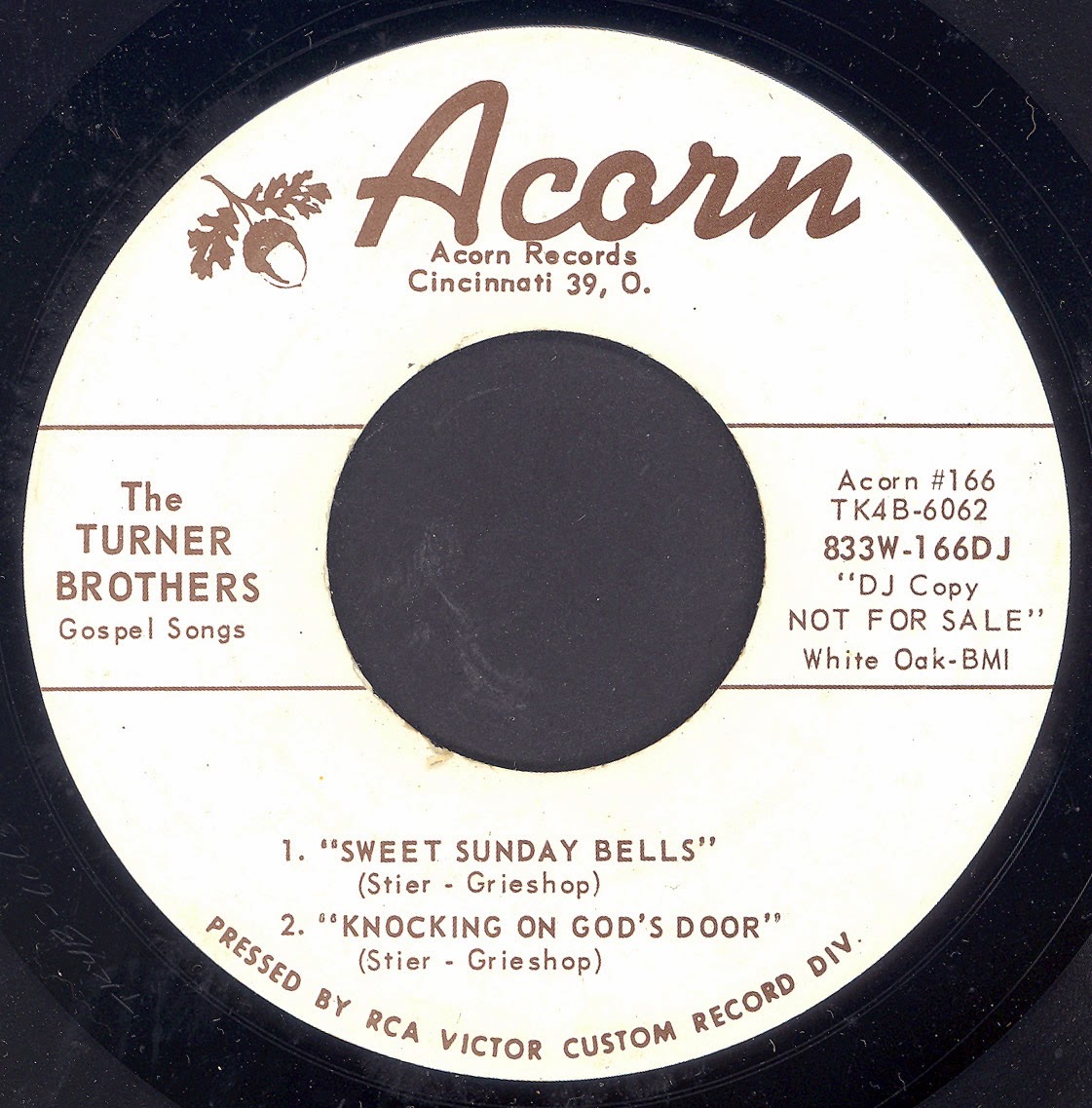 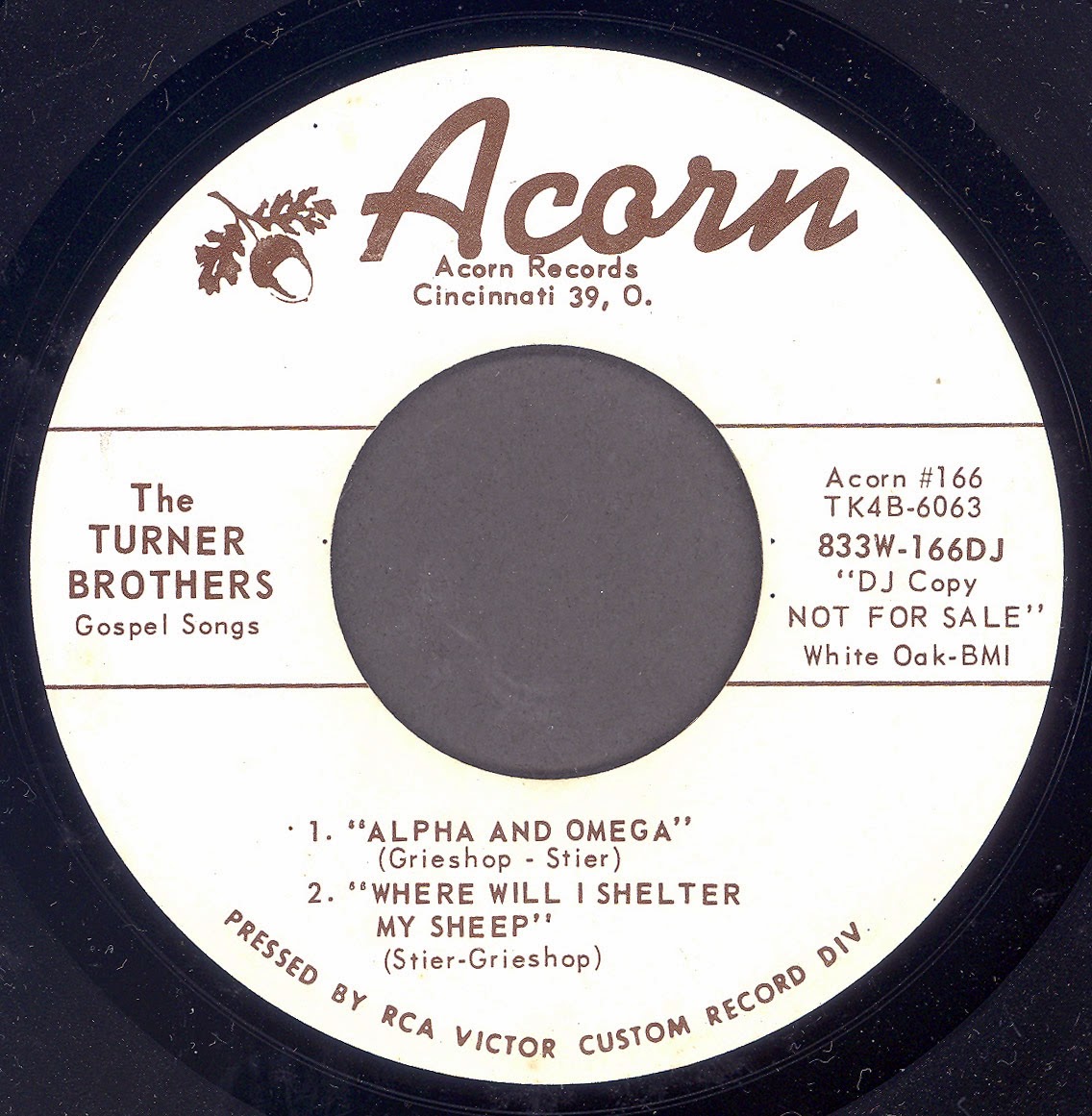 Ry Cooder was once asked what was the most difficult task he had ever undertaken, without any hesitation Cooder replied "Trying to recreate that old valve sound in the recording studio". Every time I recall this I am reminded of recordings like Virgel Bozman's "Way Down Here In Mississippi", in which you can hear the lovely rounded tones of the unidentified guitarist. 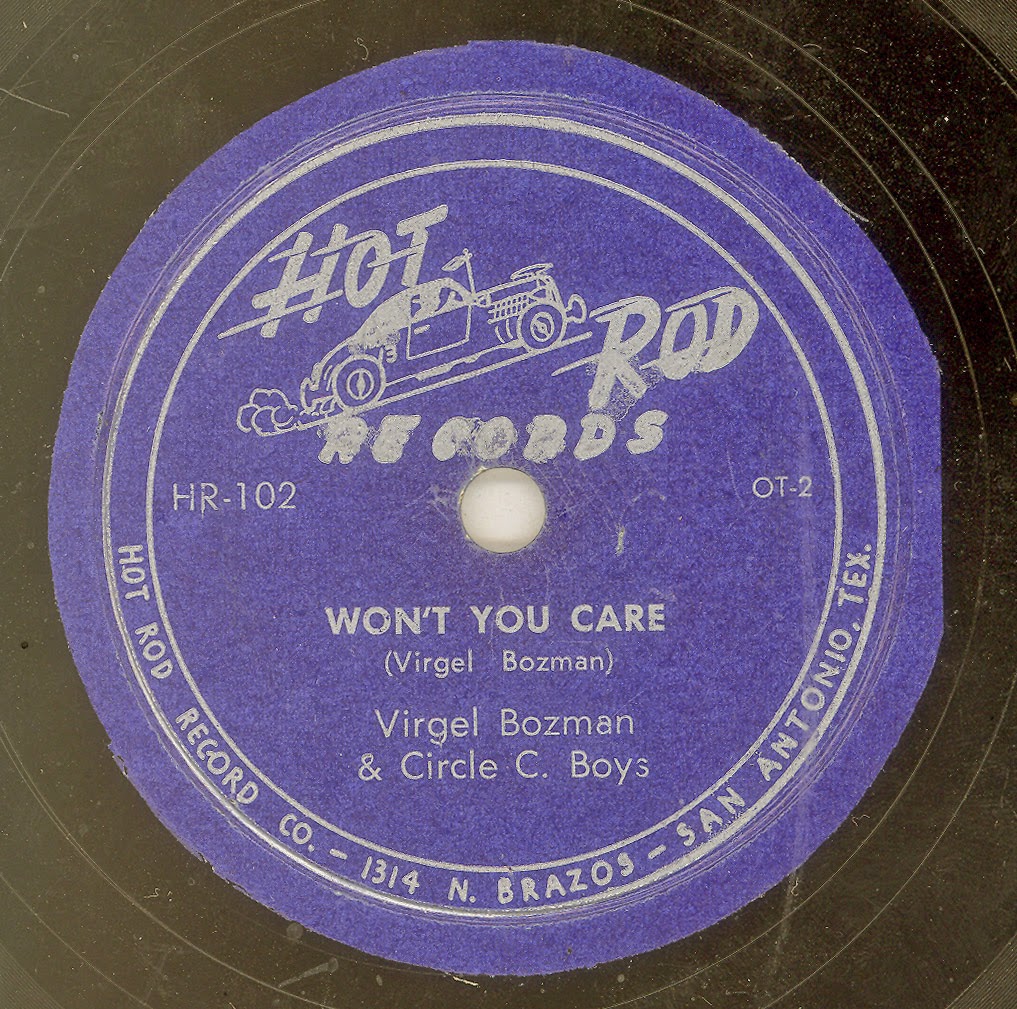 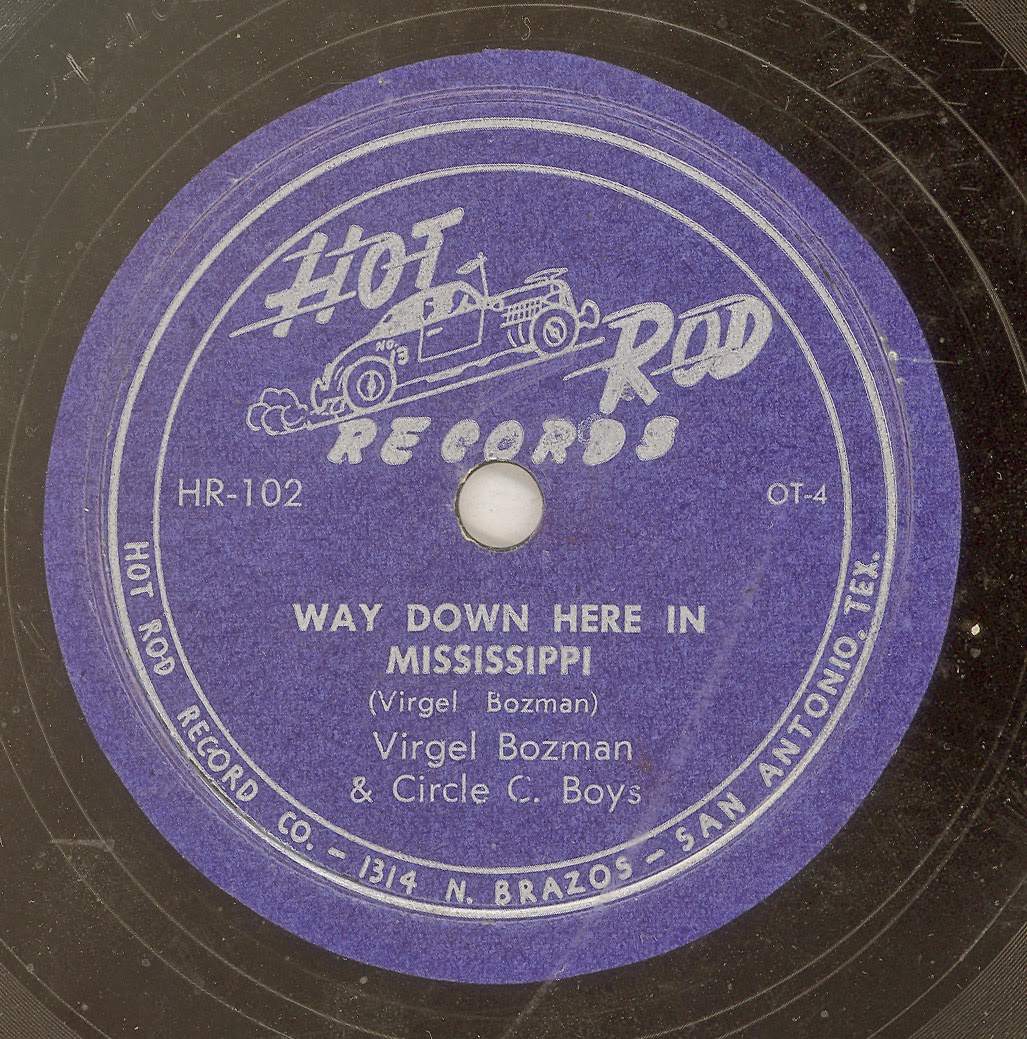 Posted by HILLBILLY RESEARCHER at 22:42 2 comments: