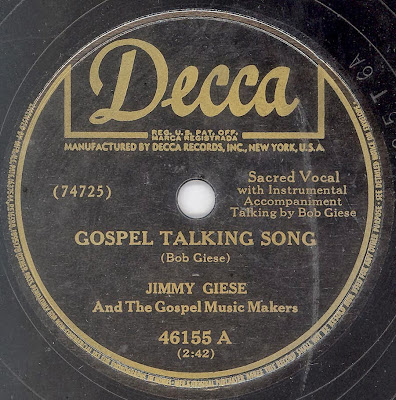 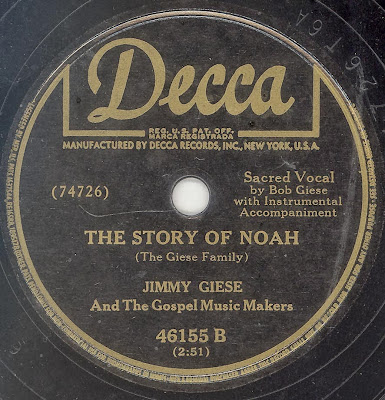 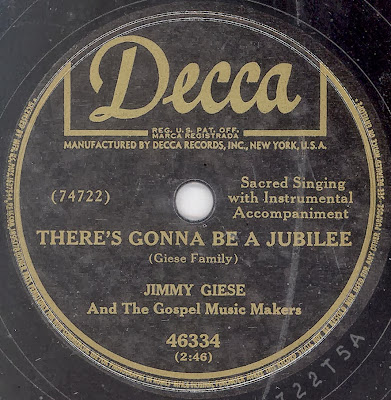 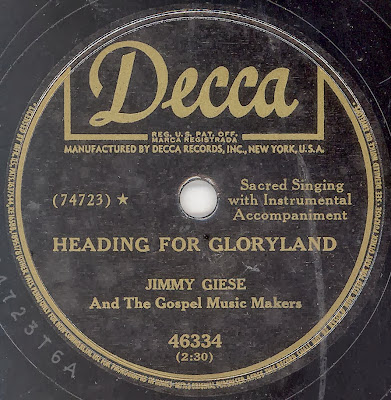 Posted by HILLBILLY RESEARCHER at 19:35 No comments: 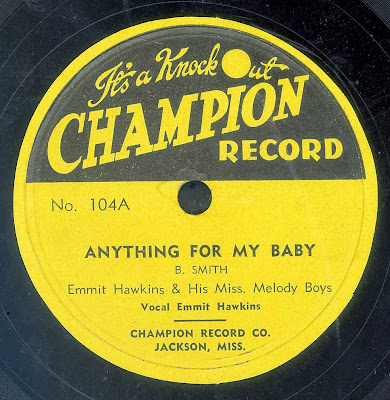 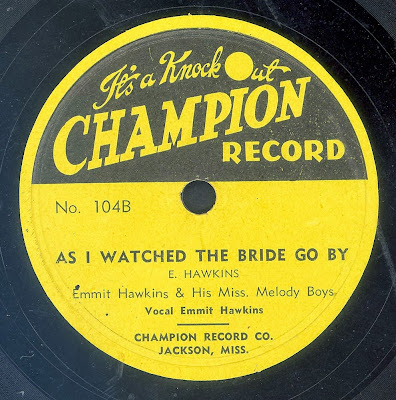 An oddball Illinois release which seems to have been tied up in someway with the SCARLO label. I doubt very much if there was six or seven releases on HOMETOWN JAMBOREE as the issue number here tends to suggest. "Wabash Cannonball" is portrayed as a "Live" recording, but it is clearly a studio effort with awfully dubbed audience applause.The flip side "Your Heart's Desire" is much better and features some pleasant tinkling of the ivories. 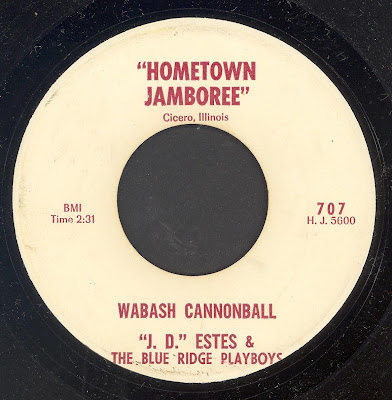 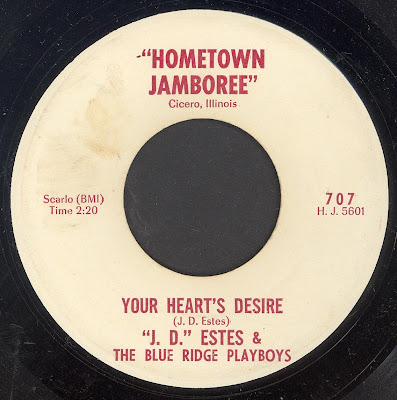 Posted by HILLBILLY RESEARCHER at 18:28 No comments:

I hadn't considered posting the COLUMBUS label, it was Mellow's comment "that Eddie Eddings had replaced Darrell Newsome on drums in Sonny Fisher's band "The Rocking Boys." and that he also co-owned the Columbus label with Fisher". It was this snippet of information which prompted me to post this. I have never seen a copy of COLUMBUS 101, if there was one. Presumably the publishing, which was assigned to Newfish, was an amalgam of Newsome and Fisher. The ACA files log the client for COLUMBUS 102, as Newsome, whilst COLUMBUS 103 originally listed client as Newsome, but changed that to COLUMBUS. 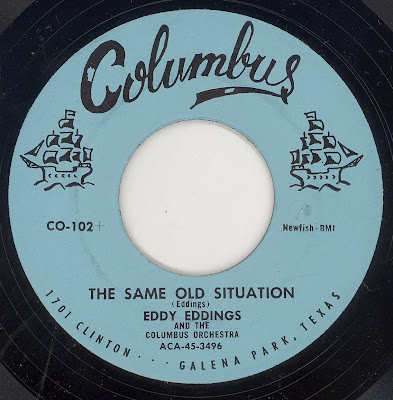 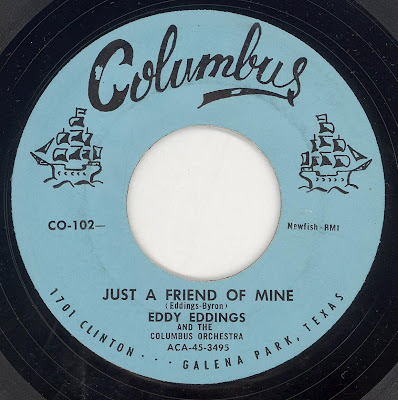 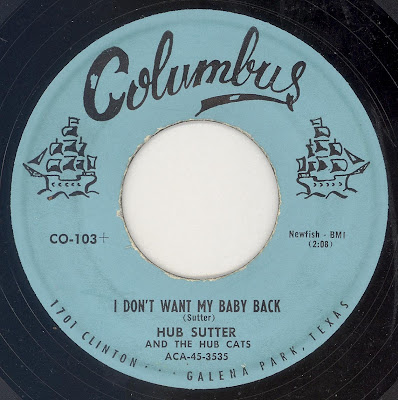 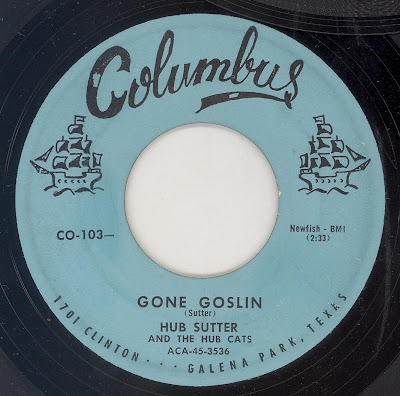 Posted by HILLBILLY RESEARCHER at 00:19 4 comments:

Eddie Eddings had releases on STARDAY, and COLUMBUS, plus the odd instrumental on STARDAY Various artists LP's. To the best of my knowledge the two recordings here were not issued anywhere 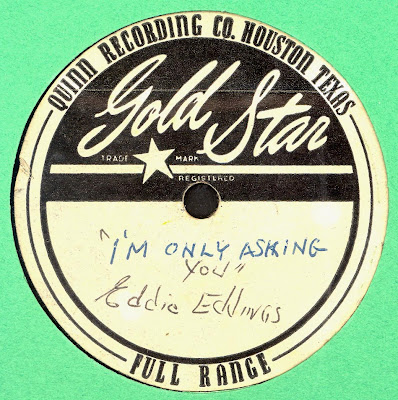 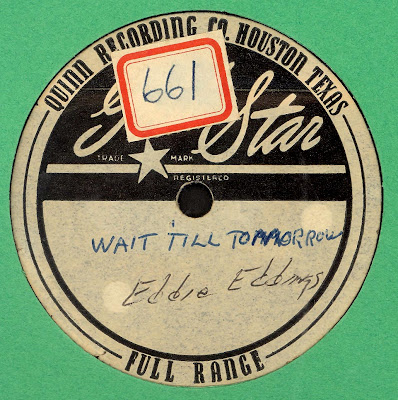 Posted by HILLBILLY RESEARCHER at 19:34 2 comments: