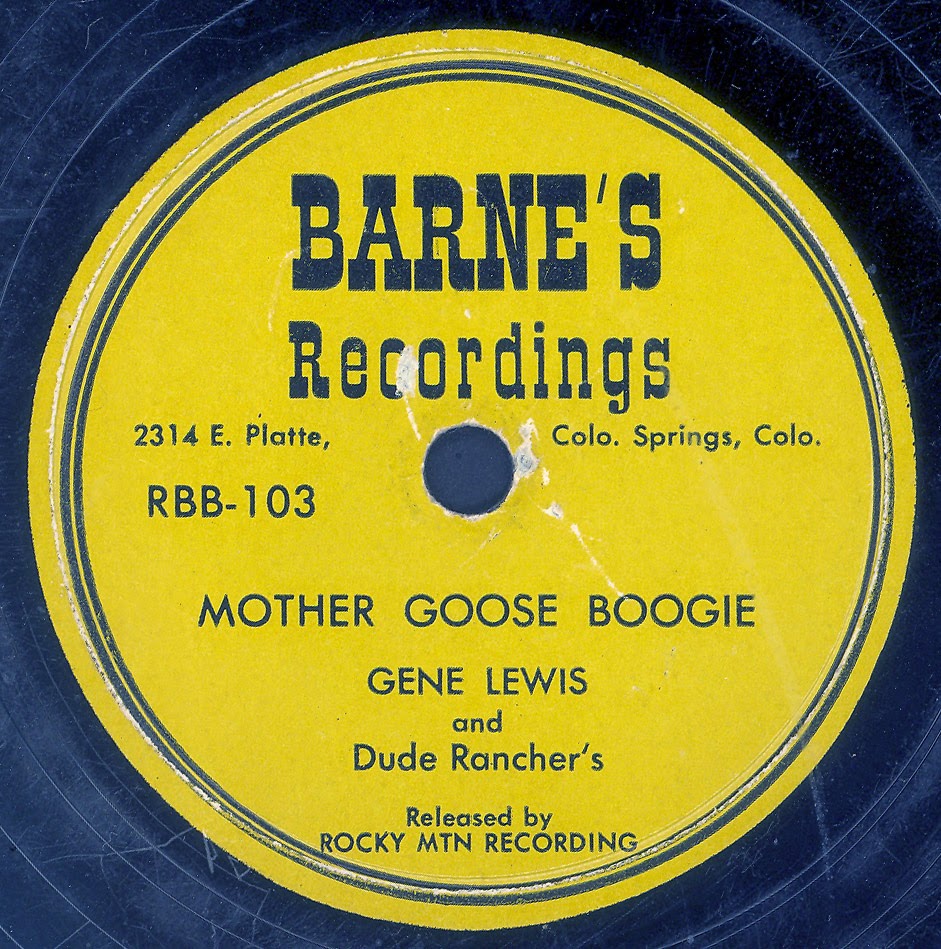 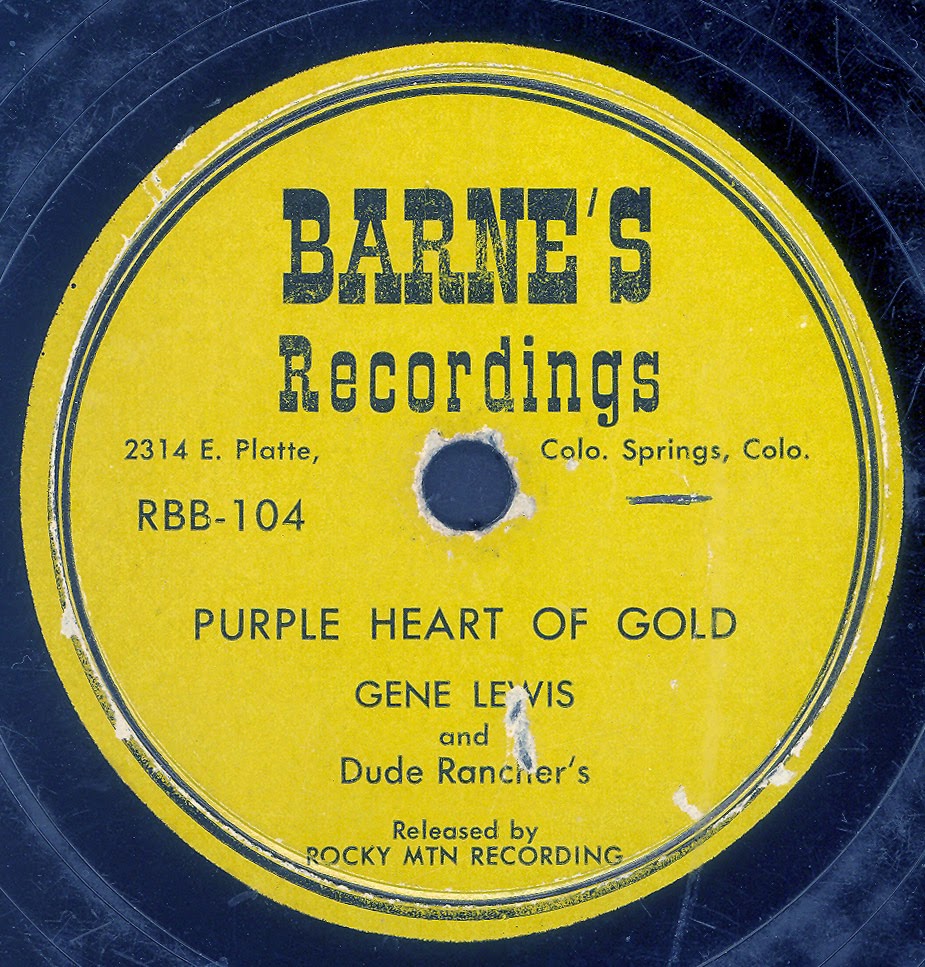 Posted by HILLBILLY RESEARCHER at 18:54